Yesterday I had the pleasure of enjoying the company of a good friend of mine from Seattle. As he is a self-proclaimed Cookie King and lover of baking, we planned to bake together when he came. I had the two batches of cookie dough set to go, but we wanted to make something together. I asked, and he delivered, with the suggestion of this gem from Giada’s recipe collection. Ironically, we had both seen the episode featuring it, and both had a mind to make them. 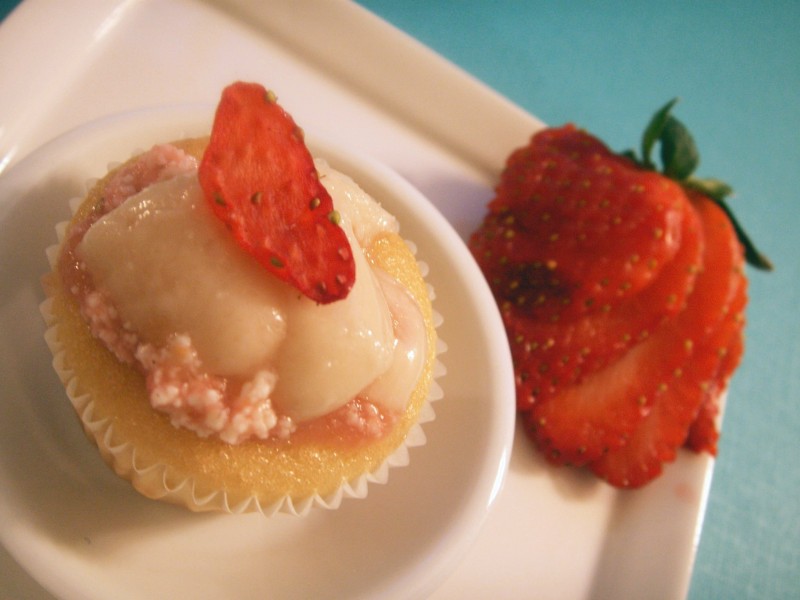 We followed the recipe quite precisely- my friend from out of town is yet another stickler for measuring (how is it I end up being friends with all the exact folk?). Our only change was to add sliced strawberries to the top (there’s a cupcakery in town named Cupprimo which does this and ever since, I refuse to make a strawberry cupcake or cake that doesn’t follow this example). The mascarpone seemed to not integrate fully into the strawberries, but yet again this may be an issue with the blender not handling non-liquids… we should have put the strawberries on the bottom, followed by the sugar, then cheese- but I was far too excited and giddy to be thinking through such logic.

The icing was fascinating- too runny for the first 15-20 seconds, and then it was a race to get the cupcakes all iced in time, before the hardening process resulted in a dry, thick paste without moisture. Incredibly easy icing to make, though- in fact, the entire recipe is quite easy. Yes, it has a number of parts to it, but as long as you have patience- and a friend or two- then you’re set. I luckily had a piping set with an injection tip handy, but if you don’t, that’s the one complication I see in completing this recipe.

I know pictures can’t convey flavour, so I feel the need to say that these little beauties are utterly delicious. I’ve never enjoyed a baked good I’ve made (or, in this case, co-made) as much as these, and they will definitely have repeat performances in the future. Cutting one open and seeing the strawberry filling is great- and knowing that the pink colour is all natural, coming only from the strawberries, is rather rewarding as well!

There are far too many pictures of these, I know. But I had far too much fun setting up the shoot area and lighting for them and too many of them turned out nicely to not put up. :) 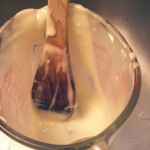 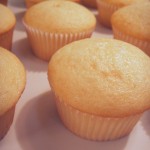 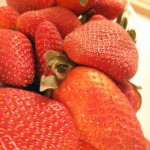 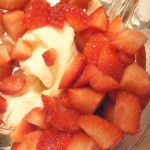 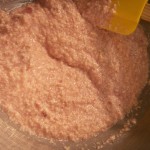 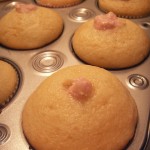 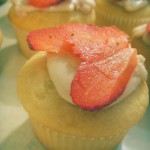 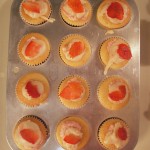 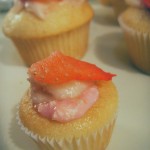 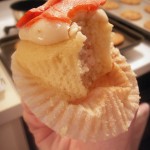 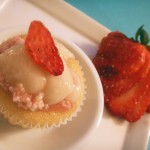 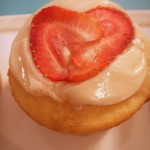 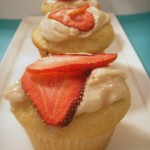 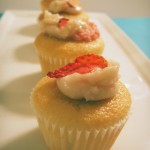 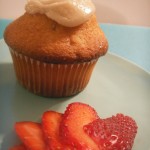 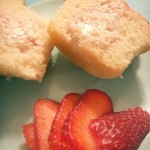 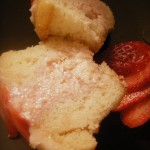